Big Data applications that can change the world

We live in a digital world, and every click, tap, and swipe is an insight into our buying habits, relationship preferences, clothing style, political leanings, and health. We encounter big data when we shop, browse websites, book a flight, stream movies — you name it.

In this blog post, we put together how the world is taking big data to the next level — to improve human lives and maybe even change the world.

The Cancer Moonshot program of the United States started in 2016 during the Obama administration. Reignited in 2022, it aims to reduce death due to cancer by at least 50% in the next 25 years. Its vision is to improve the experience of people living with and surviving cancer, as well as their families. And ultimately, to end cancer.

Meanwhile, big data is aiding researchers in going through massive amounts of data from all over the world on cancer patients, their treatments, and recoveries. They discover insights like how mutations and cancer proteins respond to certain treatments and which ones result in success.

One welcome, though unexpected, discovery was that a certain antidepressant had beneficial effects to lung cancer patients. Compared to chemotherapy drugs, antidepressants are much more affordable and its side effects more manageable. So the future of this discovery may just change the course of this disease.

Big data is a must to counter terrorism

Terrorist threats are extremely difficult to anticipate. Terrorist groups have become smart — and digital — and governments must be smarter. With big data, analytics, and open source intelligence, counter-terrorist groups may be better equipped to protect innocent lives.

In 2013, a research was conducted on the Al Qaida-affiliated group called Lashkar-e-Taiba. The terrorist group had previously launched attacks on Pakistan, India, and Afghanistan, including the 2008 Mumbai attacks. Researchers used data on the group’s history, philosophy, and ideology to find ways to neutralize them.

The study resulted in policy proposals to diminish the group’s abilities to attack. Researchers mined the data — unstructured and raw — mostly from social media platforms and used an algorithm to arrive at insights to prevent future attacks.

On the other hand, malicious groups are also leveraging big data — cryptocurrency, in particular —  to enable their operations, anonymously and without restrictions. In 2021, North Korean hackers reportedly stole $400 million in crypto coins to fund their activities. This brings their total crypto haul to $1.5 billion in the last 5 years. 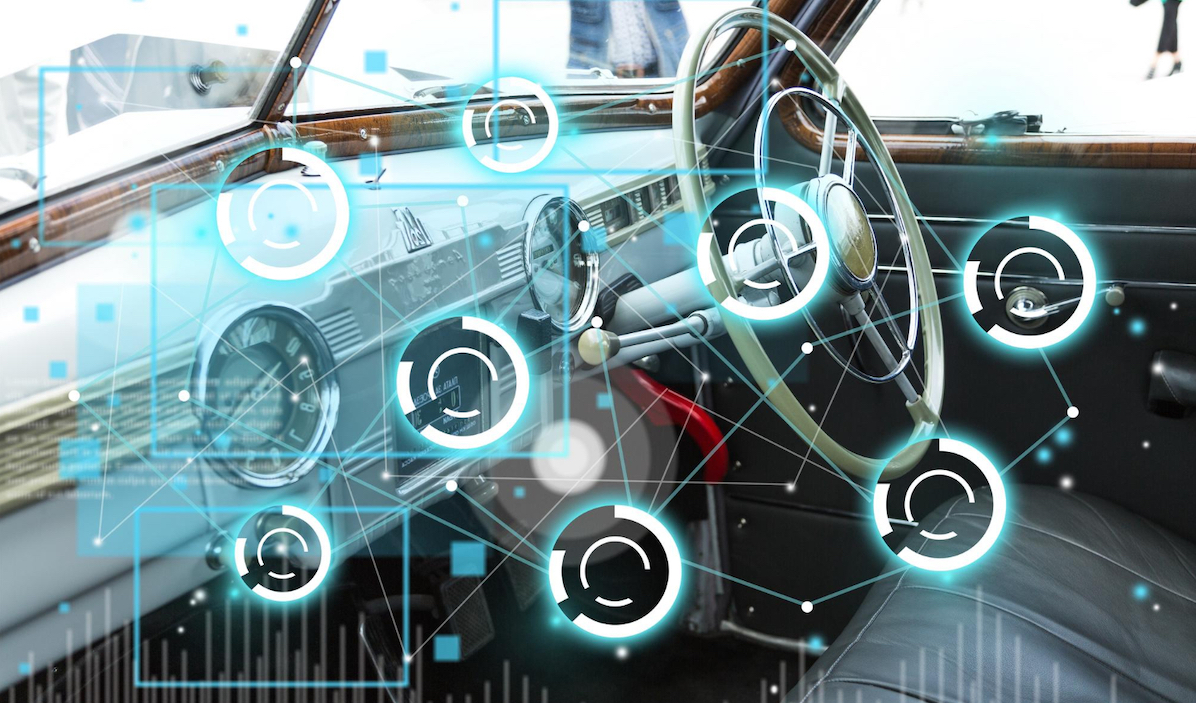 Big data has a big role in autonomous cars

95% of road accidents are due to human error. Road accidents lead to an estimated 1.25 million deaths around the world every year. While car manufacturers are attempting to battle this statistic with enhanced safety features in the form of seatbelts, impact absorption, and airbags, human error remains a problem. By bringing in autonomous vehicles — self-driving cars — to the picture, we eliminate human error and may just make the roads safer for pedestrians and motorists alike.

Major car companies are neck-deep into researching, building, and testing autonomous vehicles. Tech companies like Google and Uber either have their own self-driving car projects or are investing in one — which makes sense given the complex software and hardware components of these futuristic cars. On top of it all, big data plays a big role in making self-driving cars a reality on actual roads.

Autonomous vehicles need to capture data coming from infrared sensors, radar, GPS, 3D cameras, and more. These points on driver’s condition, lighting, weather, position of other cars, and more are to be processed, stored, and analyzed in real-time by the car to make navigation decisions, each to be executed in less than a second. The data to be collected by each unit can amount to 1.4 million GB per year.

Of course, in order to have one autonomous vehicle work well and safely, all the other vehicles on the road have to have a system to communicate with each other, be able to understand elements on the road such as students crossing, lamp posts, or traffic signs, and be able to abide by the traffic rules of the location they are driving in. Big data plays a big role in reading and recalling the millions of complex scenarios of man’s everyday commute, so the algorithm that will simulate human decisions — logical and ethical — still has some catching up to do.

What big data can do for you today

You can start small or go big with big data for your business. Get to know your audience more intimately. Take a closer look at the trail your customers leave behind on your website, app, or social. Use data to be more efficient, discover trends, and generate more revenue for the businesses. You may not be able to change the world on Day 1, but you can offer your customers convenience, influence lifestyles, and contribute to your company’s sustainability and future readiness.

Not sure where to start? Book a meeting with Stratpoint’s big data experts through the form below.

In the News: AWS re/Start on democratizing knowledge in the country

Stratpoint joined AWS re/Start, a program that aims to upskill and provide employment opportunities in Cloud to aspiring IT professionals.

Thousands of companies have proven that investing time, money, and resources in big data will reap many happy returns, but efforts will go to waste without a fitting big data strategy. Here are the first few data strategy components for you to consider.

In the News: Stratpoint Technologies named finalist for AWS Partner of the Year (PH)

Stratpoint Technologies was recently named one of the finalists for Partner of the Year (Philippines) in the AWS Partner Awards ASEAN 2022.

Big Data is a worthwhile — albeit complex — initiative. Here are 6 Big Data Best Practices to guide you as you launch your organization’s data project.

Want data to drive your organization? Start with culture.

The road to becoming a data-driven organization starts with a data culture. Here are 5 common elements found in a data-driven culture.

INTERNal Thoughts: Working as an Intern in a Virtual Setup

A Psychology student shares her experience and tips on working as an intern in Stratpoint in a virtual setup.

We may be physically apart most of the time, but Stratizens find ways to stay together in the ways that matter.

Starting your Agile journey? Here is a comprehensive guide to the ins and outs of Agile.

Love is in the air at Stratpoint!

February was short but fun! Stratizens show the world some love all throughout the month.

← Prev: Best Practices for Big Data Next: In the News: Stratpoint Technologies named finalist for AWS Partner of the Year (PH) →

Send Us a Message